Damned to Love You 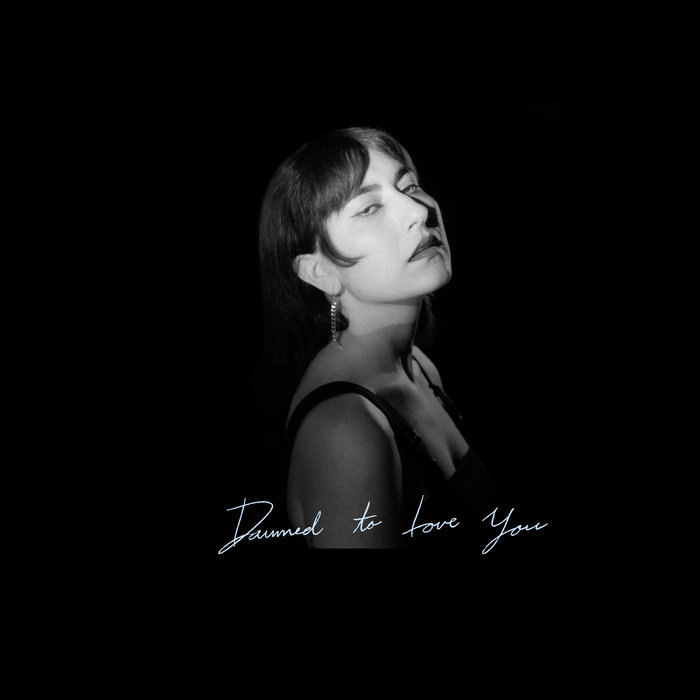 Hands all over me
Swaying from your drinks
Fight
Fall asleep

Bandcamp Daily  your guide to the world of Bandcamp

Featuring Gary Bartz, 5 years of Rhythm Section Intl and an LP of the week by Nicolas Jaar